The Opiate, available November 6th via NEXT Records is the debut album from rising super-producer VDon.  V Don, the producer of numerous high=profile placements has been making a prolific name for himself over the last couple of years, working with a who’s who list of todays top MC’s. His name may not sound familiar to you, but his music most certainly is, and with countless high profile placements under his belt including ASAP Rocky’s “Ghetto Symphony” and the entirety of Bodega Bamz’ recently released Sidewalk Exec album, the Harlem composer looks to raise his profile and reach a wider audience with the release of his compilation The Opiate. “Cake” premiering today via 2 Dope Boyz brings together two of Harlem’s finest. V Don chefs up a bass-bumping slapper, anchored by tuned 808s, sprinkles of trap inspired percussion and a slow-winding arpeggiated synth melody for his hometown counterpart. The chemistry between V Don and Dave is evident from the first opening bars, with the lyricist delivering an impressive pair of explosive verses. Fresh off of his DJ Drama hosted Hate Me Now x Gangsta Grillz release, East address his passions for paper as well as the power and influence of the dollar, over the bouncy, hypnotic instrumental. “I beg ya pardon, I want that drop, press a button park it / Only way to be a boss / is recover from losses.” are among the memorable lines from the Uptown spitter as he effortlessly exudes the confidence of a kingpin.The 12-track album, produced entirely by V Don features appearances by Trae Tha Truth, Retchy P, Da$H, Crystal Caines and more. 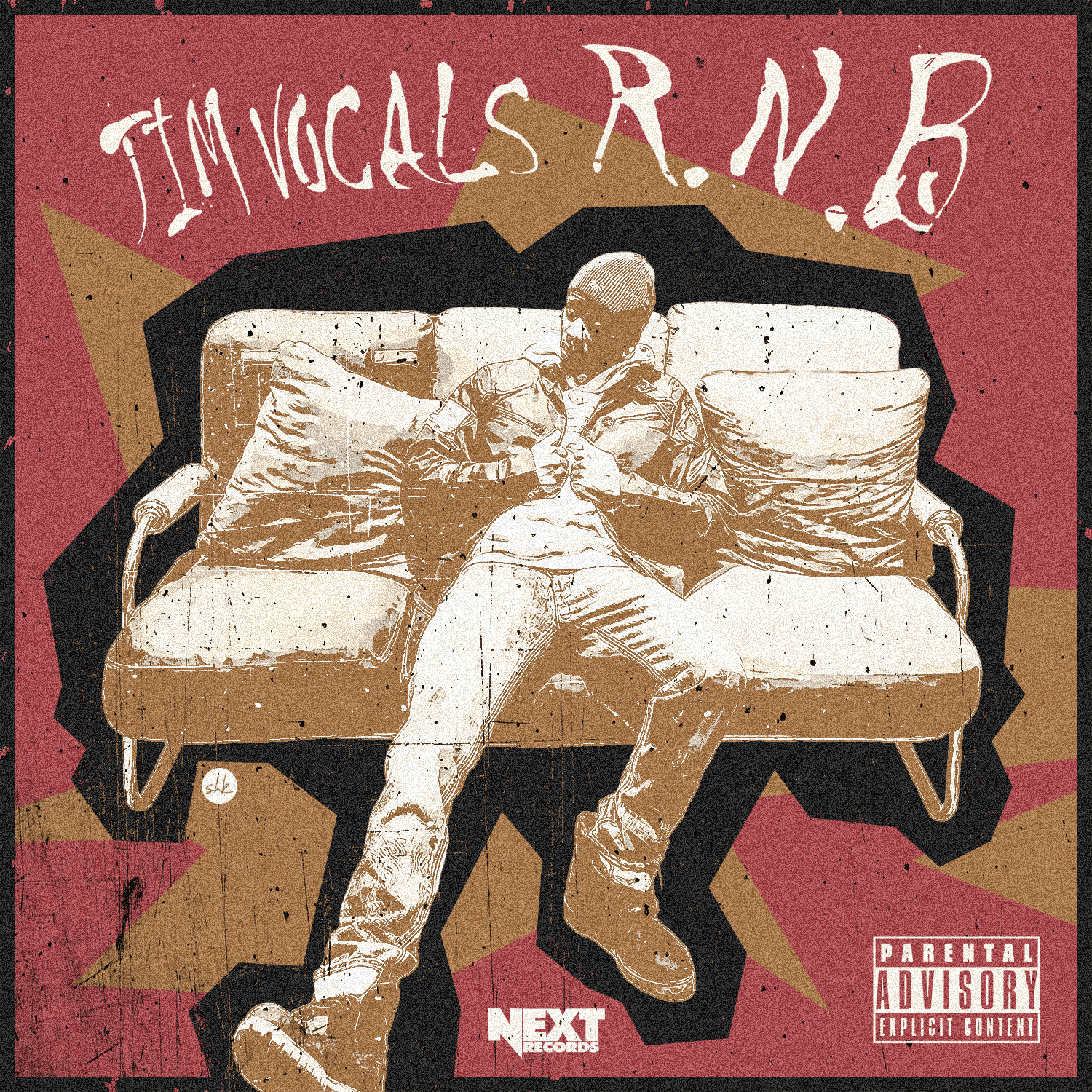